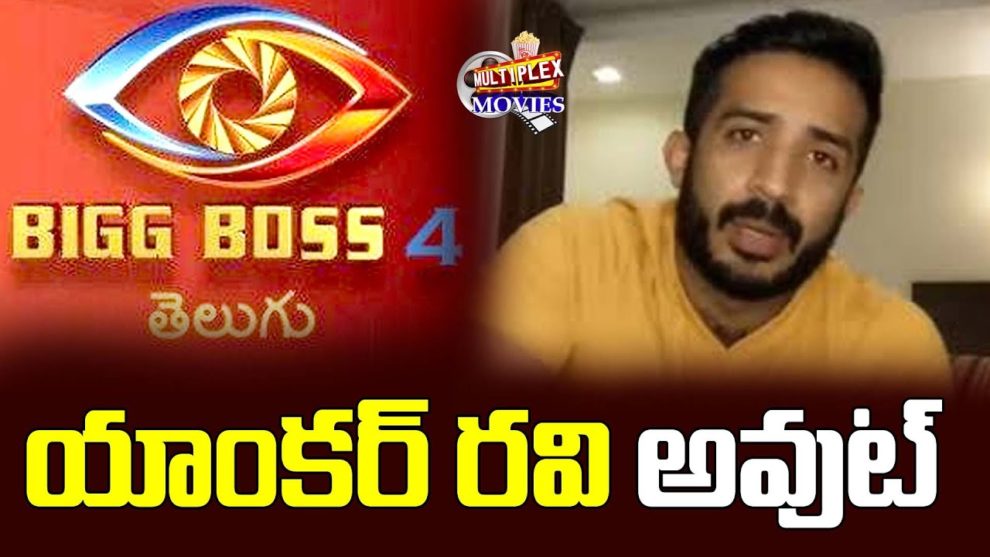 Bigg Boss has become the number one show after receiving a huge response from the audience even though it aired with content that is not familiar to the Telugu people. Impressed from the start, it has already completed four seasons. Organizers plan to launch the fifth one in this order as well. As a result, many of the contestants’ names are going viral this season. Leading anchor Ravi is one of them. He recently responded to this with clarity. Those things are for you!

Bigg Boss has completed four seasons in Telugu. All in all, there was a range of responses from the audience. The result was a super-duper hit all over one another. At the same time, it created many records on television. And the role of the three-star heroes who hosted the show is so much behind its success.

It has been airing every year since the Bigg Boss show began. Everyone thought it would be this time too. But, it was also publicized that it was doubtful that the show would take place due to the second phase of the corona. However, work on the show is still ongoing. Moreover, it is said that it will start on September 5.

The selection process of contestants also seems to have been somewhat delayed due to the corona effect. However, the talk is also heard that almost a hundred people have already made the shortlist from the list. Managers are now conducting interviews through Zoom Call for those who will be sent to the house. Information that the final list will be fixed soon.

There is a lot of speculation among the contestants participating in the fifth season. A lot of names are coming out in this order. There is talk that Siri Hanmanth, Navya Swamy, and Srihan have already reached the final list. Apart from them, Shanmuk Jashwant, Hemchandra, Mangli, Jabardast Naresh, Raghu Master, Tiktok Durgarao, and many others are on the list.

Ravi, who has been the number one anchor on television for almost ten years, has also been rumored to be making an entry in the Bigg Boss show. In fact, he has not moved into the house since his name was changed two years ago. But, the news is coming that this time the entry of anchor Ravi will definitely be there.

Recently anchor Ravi reacted on the Bigg Boss entry. A fan commented on a photo he posted on Instagram, saying, “Anna, is it like Bigg Boss is making an entry as a contestant in the fifth season this time?” Ravi replied, “What else?” That is not to say that Bigg Boss is not making an entry. He also put a pull stop to the news.