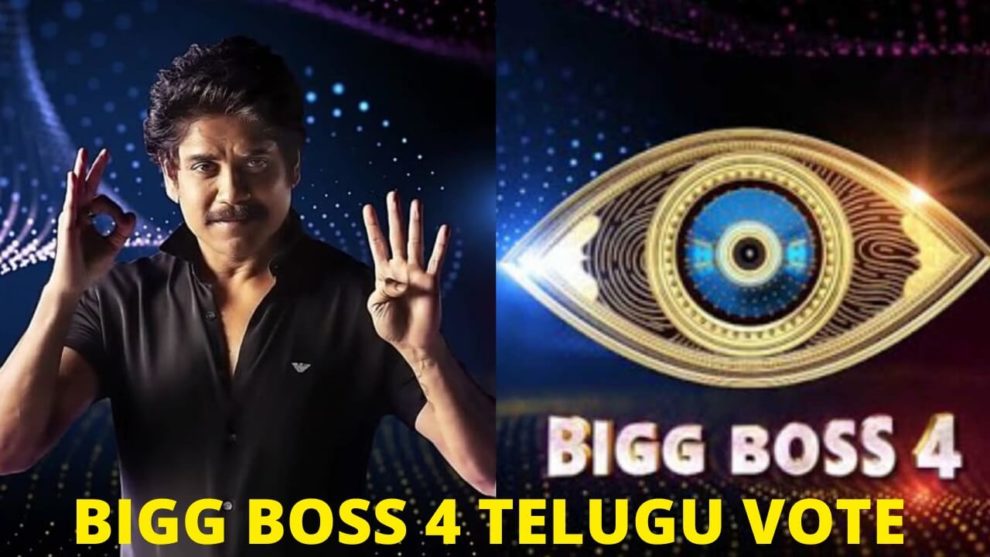 Bigg Boss Telugu season 4 had no eviction in the 12th week as Avinash used his eviction free pass to save himself from elimination. Today being Monday, five contestants are in nomination for week 13. Harika, who was saved last time because of her captaincy, is now in the nomination. Ariyana and Sohel are in the safe zone. But, all the other five members are in the nominations this time.

The nominations procedure took place in the garden area. Every inmate was given a test tube filled with colored water. They will have to share it equally with two housemates who they think should be eliminated from the house.

The following is the list of contestants who are in the nominations for the current week. The telecast of the same is going to take place on Monday.

One of Akhil, Monal, and Abhijeet might get eliminated this time. There are chances for Harika to come out of the house as well.

You can only vote 10 votes per day and 50 Bigg Boss Telugu votes per week through Hotstar voting, and 50 votes through Missed call voting with a single account or a single number. Use different Google accounts or Gmail accounts, or mobile numbers to vote more and see your favorite contestants as Bigg Boss Telugu TITLE WINNER. 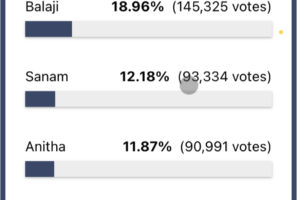 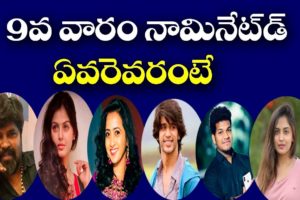 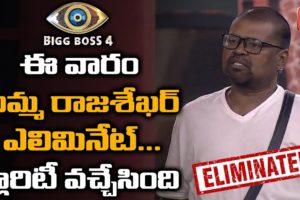 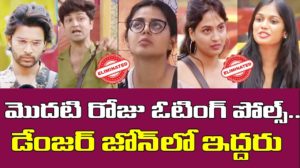 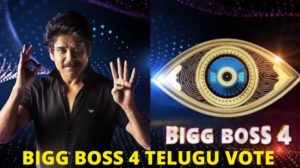 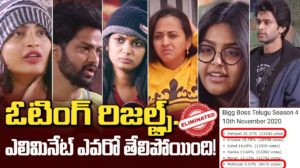 Bigg Boss Telugu Season 4 Vote Online: Who will get eliminated in the 10th Week nomination? 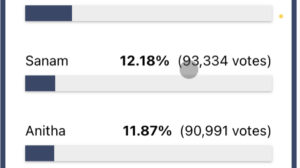 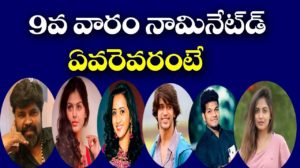