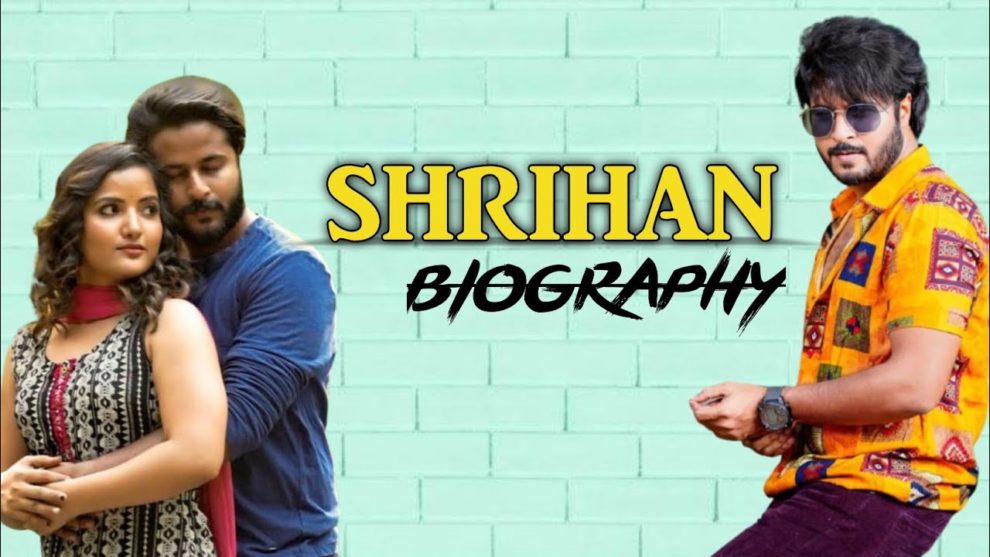 Bigg Boss Season 5 is about to begin. Bigg Boss, which was supposed to start in June-July in the wake of Corona, has been delayed this time as well. Last year, Bigg Boss started on September 21. This time too, the Bigg Boss show is likely to start in September. However, while everyone is interested in who the contestant is this season, many names are circulating on social media. Information that Bigg Boss is sending a romantic couple into the house in the background.

In the third season, Vithika-Varun entered as a couple and impressed the television viewers. Siri Hanmanth, who has worked as an anchor on various channels, made her television debut through the serial Jampala. Siri Hanmanth became popular with Agnisakshi serials. Siri has been in deep love with Shrihan for the past few years. While Siri and Shrihan are popular with the short film ‘Software Beggars,’ the Ram Leela web series starring the two together is well known.

However, Srihan-Siri Hanumant has been in love since time immemorial. The couple’s engagement party was held last February on Star Maa’s ‘100% Love’. The video went viral at the time. However, the couple recently came to Star Music as a guest. However, according to the latest information .. the Shrihan-Siri Hanumant couple is sent to Bigg Boss House before marriage.

Last season, however, Bigg Boss caused controversy between the couple when they sent the married couple. With this came various memes that the two of them would break up when Bigg Boss came out of the house. But what if the Srihan-Siri Hanuman couple, who are in love now, go to Bigg Boss House instead of getting married?

Wouldn’t Big Boss have put a fitting between them? That is a doubt. Will this couple be restricted to ‘100% Love’ and ‘Star Music’ shows?

Bigg Boss Kannada 8 Elimination: Who will get out this week in BBK8 due to low votes
Bigg Boss 5 Telugu teaser to air in August 2021, season premiere likely in September
Comment