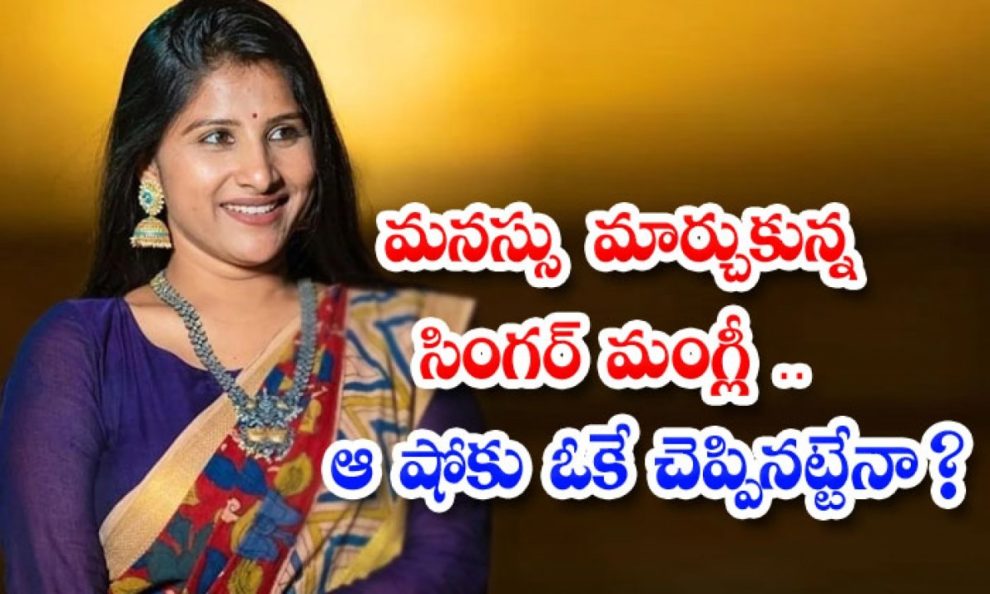 Arrangements are afoot for the airing of the Bigg Boss Telugu reality show, which is highly acclaimed on Telugu television. Managers who have already selected some contestants are in the process of selecting others. However, the names of the contestants have become interesting in the coming season. However, some controversial celebrities are also preparing to create a commotion this time if you go into the details of Bigg Boss Telugu 5.

Bigg Boss Telugu reality show has completed four seasons so far. Shivabalaji was the winner in the first season, Kaushal Manda in the second season, Rahul Sipliganj in the third season, and Abhijit in the fourth season. Apart from having the highest rating on Telugu television, it is known that the show has set a record by achieving top TRC in the Bigg Boss show across the country. Arrangements for the fifth season are reportedly in full swing.

Bigg Boss Telugu Season 5 should have actually started sometime. But due to the second wave corona, the show, which was supposed to start in May or June, was postponed to September. However, the show is scheduled to launch in September. Work is already underway on the set design and structure for the show.

Information that the selection of contestants for Bigg Boss Telugu 5 season is going on actively. It is reported that anchor Ravi, Lobo, and TV9 Pratyusha have already been selected. Consultations are still underway with some. Clarity on some dates and remunerations is yet to come. That’s why it came out that the full list has not been finalized.

Singer Mangli was outraged when a popular television channel reported on Bona’s song. She decided to stay away from the media and interviews from now on. Mangli’s friends claim that she is determined not to go to shows like Big Boss right now. However, the organizers are trying to bring Mangli into the show until the final list is finalized.