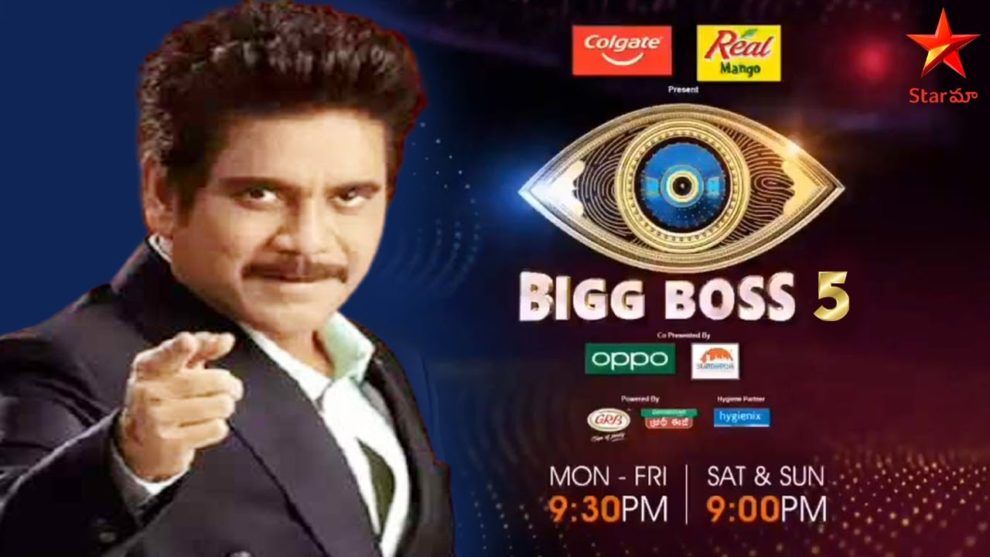 Bigg Boss is one of the most popular reality shows in Telugu. Four seasons have already been hit in Telugu. However, the organizers are ready for the fifth season. The COVID 19 second wave has played spoiled sport to the upcoming season.

However, the organizers themselves were busy with their work. The new season of Bigg Boss is likely to begin in the first week of September 2021. It became more interesting for fans to know who is participating in it than when it starts. Contestants are selected based on their popularity on social media, and the organizers are trying their best to rope in trending celebrities for the upcoming season. There is already a list of leaked contestants for the upcoming season, which has increased fans’ expectations.

However, Getup Sheen in Jabardast has said that he has not decided whether he will go to the Bigg Boss competition. Who among the rest will be on the Bigg Boss list, in the end, will be known in a few days.