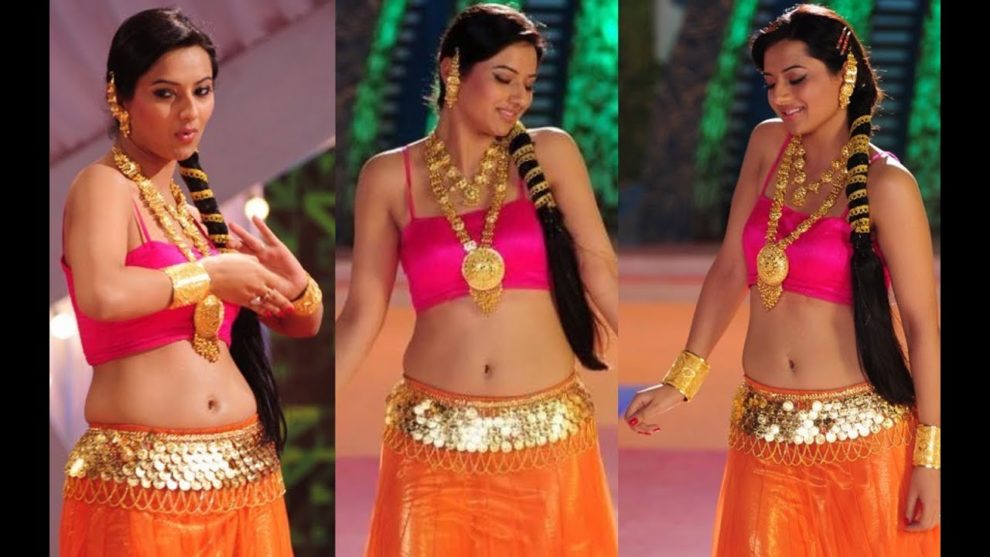 However, Isha Chawla was impressed with her performance when she arrived and got the chance to play the heroine in “Pula Rangadu” starring Tollywood’s famous hero and comedian Sunil. The film was a great success at the box office.

But in the subsequent films, she faced many disasters due to not making proper decisions towards the stories and her characters. Sreemannarayan, Mr. Bridegroom, Jampu Jilani, etc. starring Nandamuri Balakrishna as the heroine in this sequence, did not impress the audience much. This had an impact on the selling film career.

With that, the film did not get the chance. But even though it finally got the chance to play the heroine opposite the Kannada star hero Darshan, the film also flopped. With this, Isha Chawla has been away from the film industry for the last few years.

However, according to the latest information, Isha Chawla will be a contestant in the 5th season of Telugu Bigg Boss. The tribe is going viral on social media. She is preparing to give a “re-entry” as a heroine in Telugu. In the meantime, the netizen asked when her re-entry would be, and she replied that she would soon appear on screen as the heroine again.