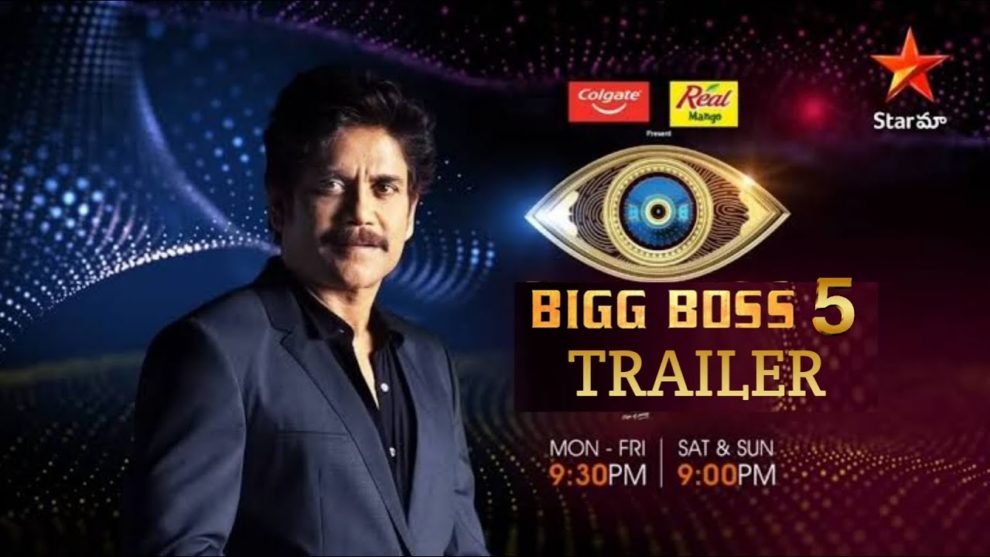 The controversial reality shows Bigg Boss Telugu is all set to return with its season 5. The teaser of the most awaited reality TV show, Bigg Boss 5 Telugu, is expected to be out in August. The sources say that the teaser video shows the host making a smashing entry.

The host is most likely to be entering the Bigg Boss house in his most loved avatar. It is known that King Nagarjuna hosted the 3rd and 4th seasons. But the reports suggest that there may be a host change, and another star hero will be roped in instead of Officer and Wild Dog fame actor.

The reports are coming that the organizers are planning to rope Rana Daggubati as the host of Bigg Boss 5 Telugu. While the debate about the list of contestants is still going on, there is news that the teaser cut for Bigg Boss 5 Telugu will be out in August. Let’s wait for the official announcement regarding the teaser.

It is known that Young Tiger Jr NTR started the first season as the host of reality show Bigg Boss, and Natural star Nani took care of the Bigg Boss 2 Telugu.