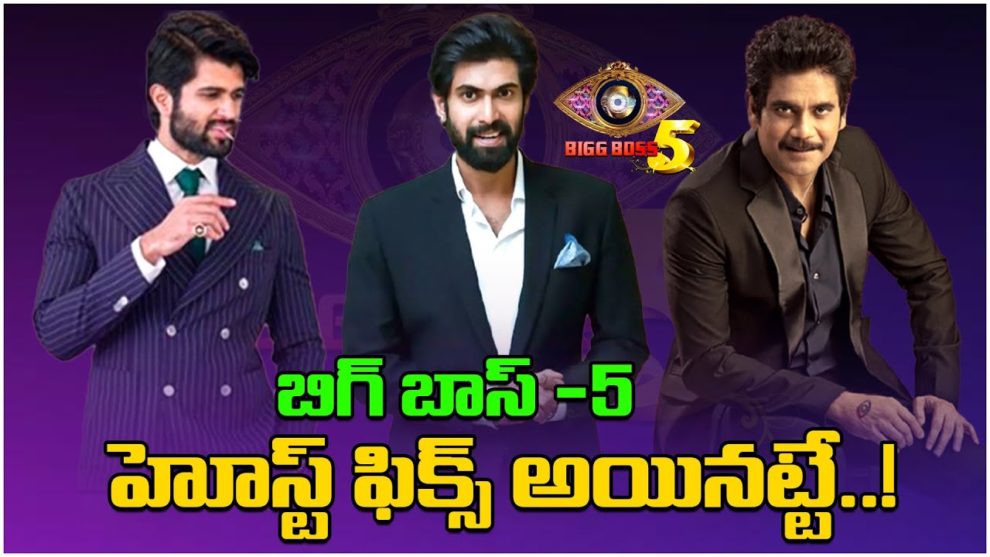 The scene is set for Bigg Boss Season 5. The last four seasons have been arousing curiosity among viewers as if they were one beyond the other. Now Season 5 is also planned by the organizers to cross last season’s TRP at the same level. Starting with Jr. NTR, the Bigg Boss show reached over Nagarjuna’s shoulders over Nani’s arms. King Nagarjuna has effectively run seasons 3 and 4.

Now that Rana’s name has been heard for the fifth season, the rumors have come to a full stop as he has denied that he is doing a ‘Bigg Boss’ show. Happily, it looks like Nagarjuna will be hosting the Bigg Boss show for the third time. Not to mention last-minute changes and additions, but the ball is in the Nag court for now!

If so, viewers have expressed some frustration over the participants in the last season. Criticisms have been leveled that it would be better to invite people with identity and craze into the Bigg Boss House. Because of them, this time, a huge reward will be given, and only the names of trending celebrities and social media pe will be selected.

In the case of eliminations details getting leaked in the last season, care is being taken to maintain greater confidentiality to prevent leaks. Also, another big update for Bigg Boss Season 5 is that it looks like this season will start from September 5th. With only a month to go before the telecast, work on the Bigg Boss house set at Annapurna Seven Acres is full swing.