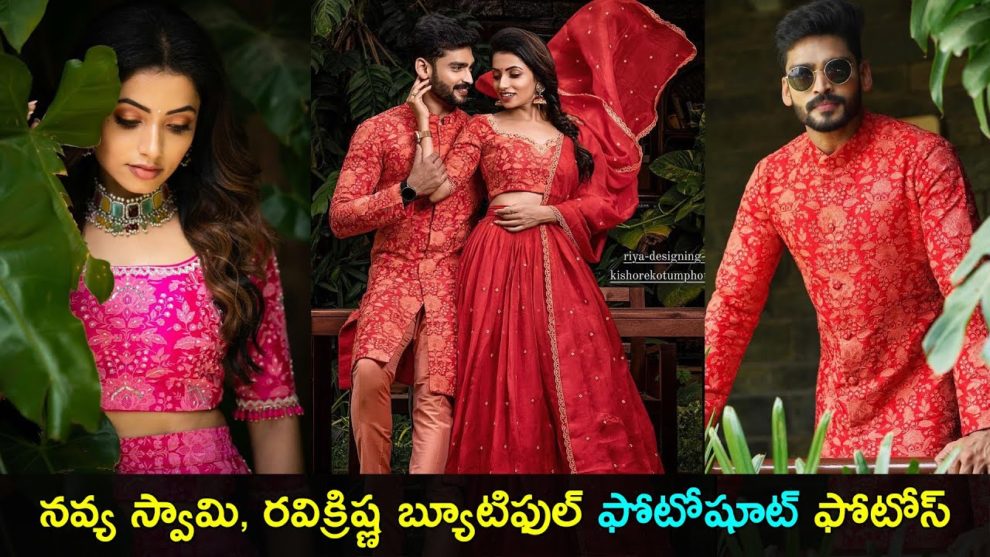 It seems that Navya Swamy, who is super popular with the name Meenakshi serial, has got a bumper offer. The Telugu reality shows Bigg Boss is going to start soon. With this, the show organizers are already finalizing the contestants. This time more celebrities are looking to have popular faces. It seems that the famous TV actress Navya Swamy will be participating in this season.

Bigg Boss Telugu organizers have made a huge offer for this beauty to participate in the show. Her fans are happy with this. Navya from Mysore in Karnataka wanted to be a doctor. However, she went to Kannada serial auditions and got selected.

When it comes to Bigg Boss, Nagarjuna will be the host this time too. Fans have been waiting for the fifth season ever since. The fifth season of Bigg Boss was scheduled to begin in May or June this year. But was postponed due to the COVID 19-second wave. If all goes as planned, the organizers are reportedly planning to start this season on September 5th. An official statement in this regard is yet to be released.