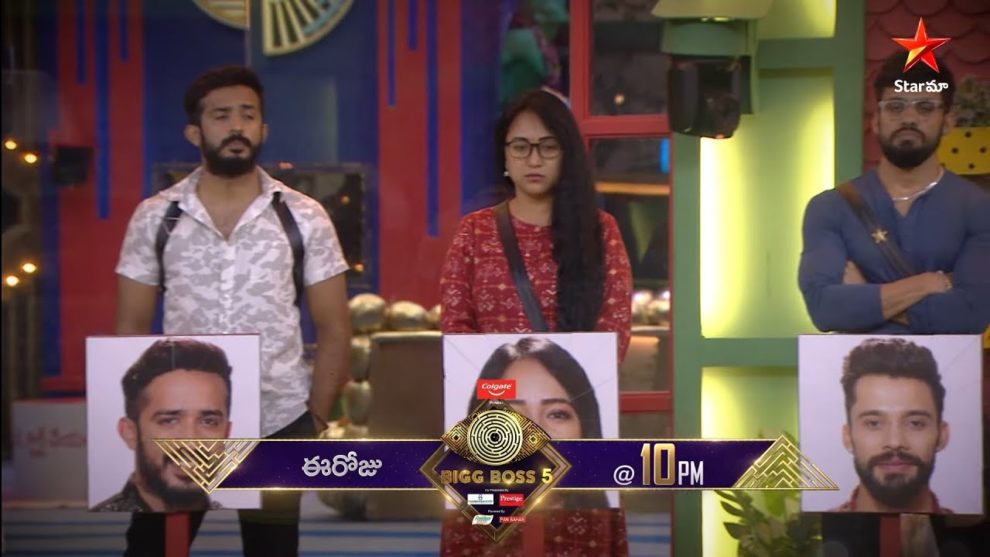 Nomination is different from all other tasks in Bigg Boss, and the fans love how the contestants nominate each other for elimination. Because then the contestants would be knocking, swearing, and screaming at that time everyone would know their true nature! That’s why Big Boss’ viewers’ love Monday when nomination takes place.

There was a nomination for fourth-week elimination yesterday. Bigg Boss Telugu season 5 has completed three weeks with the host Nagarjuna. So far, Sarayu, Umadevi, and Lahari Sri have been eliminated, respectively. Nominations will be made to send out the latest fourth contestant.

However, as the shooting for the nominations was completed yesterday, a list of eight nominees has been circulating on social media recently. The list includes Siri Hanmant, Priya, Anee Master, RJ Kajal, Anchor Ravi, VJ Sunny, Natarajan Master. Who will get eliminated this week?

The stepwise procedure to vote online for contestants of Bigg Boss Season 5 Telugu:

Bigg Boss Telugu season 5 elimination for fourth week is Natraj due to low votes
Sarayu’s salary inside Bigg Boss house revealed after elimination, how much she made during her one week stay?
Comment