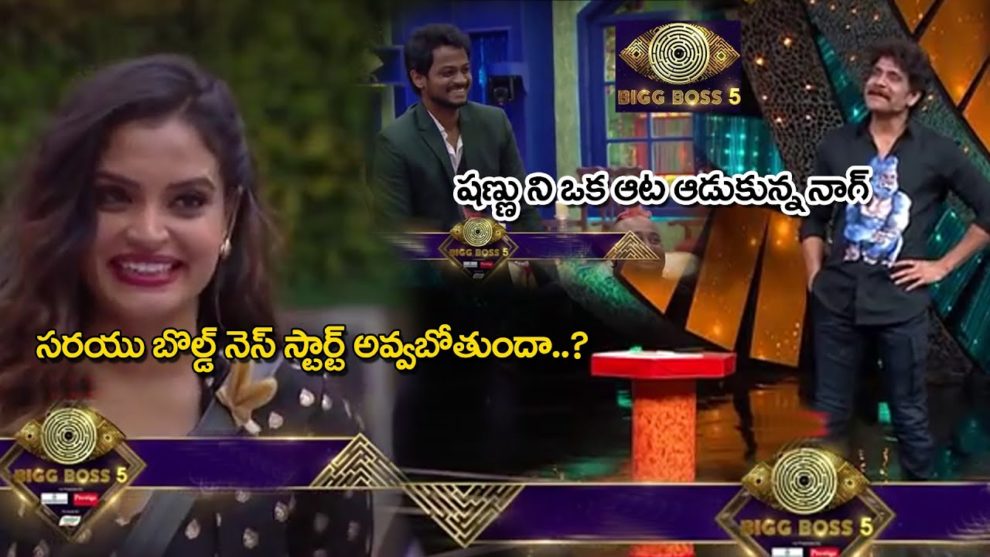 Bigg Boss is a big platform for aspiring actors. It will get them some visibility among the audience and earn a fan following with their performance. Sometimes, Bigg Boss contestants also get movie offers after the show. This is also one of the reasons why many people would be keen to participate in the TV reality show.

Sarayu of Seven arts fame also participated in the show with huge expectations. Sadly, she got eliminated in the very first week itself for some unknown reasons. A strong reason for Sarayu’s elimination is said to be the fact that she bagged the least votes from her fans and followers.

However, Sarayu looks happy after stepping out of the house. Do you know Sarayu’s weekly earnings from Bigg Boss Telugu 5? The actress has charged anywhere between Rs 80k and 1 lakh to stay in the house for a week. However, an official confirmation regarding the news is awaited.

The other 18 contestants remain in the house. It would be interesting to watch who will be the second contestant to face elimination this weekend. Who do you want to see eliminated from the house this week? Let us know in the comments section below. We would love to hear from you.