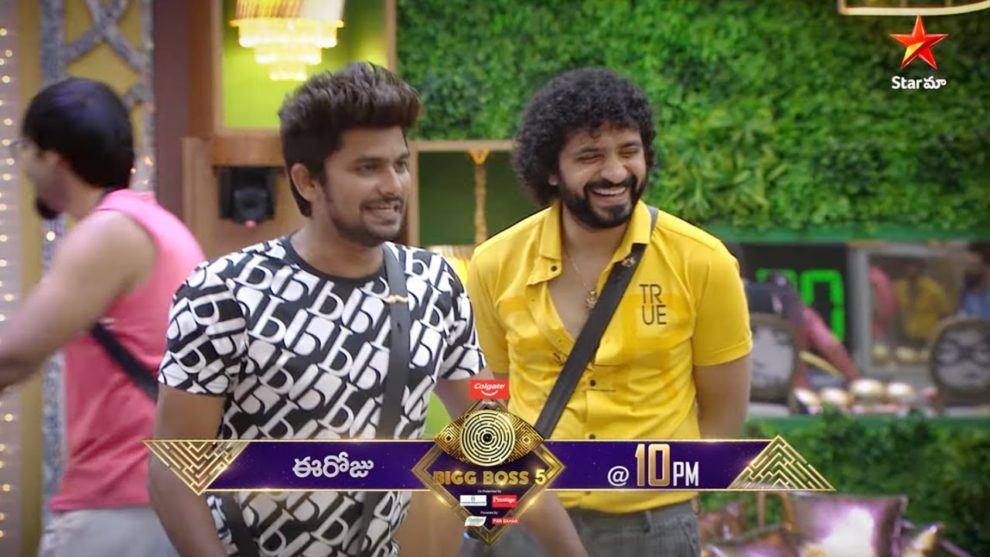 Bigg Boss Season 5 has received rave reviews until recently as the top reality show. This week, however, there have been a lot of comments that Bigg Boss is very dull. In fact even Nagarjuna has not got into the track yet though. Comments are coming in that he does not care much for those who have made mistakes and that only one category is supporting them.

Recently, a famous webportal received special feedback in a special survey. Netizens expressed their views through polls conducted specifically for Bigg Boss 5. Also gave a clarification on Eliminations this week. And it remains to be seen how successful their predictions will be.

It is known that in the first three weeks the girls are eliminated. Unexpectedly, the two who went first also received comments that they were strong contestants. Especially when Sarayu didn’t expect anyone to walk out early. Disagreements are also emerging over the departure of Lahari Shari in the third week. 51% said it was not right for 40% to say she was leaving. Another 9% of netizens explained that they could not say any more.

Needless to say, how Ravi behaved in the case of Lahari Priya last week. Ravi was also trolled on social media in that regard. Had to stand guilty even in the House. However, in that matter, Ravi also apologized in front of everyone. And 10.66% of netizens gave clarity in support of the fact that 85.25% of netizens did not report yes in the survey. 4.1% said they could not say any more.

And now there is a topic in the Bigg Boss House that is leading to discussions among everyone. Sarayu has already commented that Siri and Shanmukh are playing together after coming out of the house. Recently, Lahari also gave an explanation. 21.74% of netizens clarified that 71.74% of netizens were not correct that Siri’s comment on this topic was correct. 6.52% said they could not say any more.

Some allegations against Nagarjuna hosting in the house also sound different. 21.57% of netizens said that 74.51% of the respondents said yes to the claim that Nagarjuna was supporting some contestants. 3.92% said no. 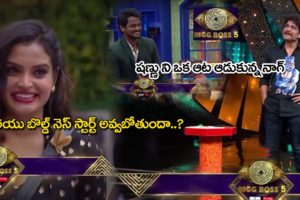